While all these efforts contributed greatly to the ACCAN Shenango campaign, the ACCAN Camera, developed in collaboration with the CMU CREATE Lab, provided 24/7 documentation of the pollution from the coke plant that regulators could not ignore.  When an EPA administrator viewed the video of the Shenango site presented during an ACCAN community meeting in 2015, he deemed the pollution “totally unacceptable.”  A month later, in December, 2015, DTE announced that the plant would shut down.

With Shenango gone, ACCAN is focusing on other polluters in the local airshed.  Emsworth residents are being bombarded with pollution and explosions from industries across the Ohio River on Neville Island.  Once again, an ACCAN Camera has been deployed to provide 24/7 documentation of the industrial pollution that harms our health and environment.

* The town of Emsworth is located 8 miles outside of Pittsburgh and is situated on the Ohio River, directly across from Neville Island.

* All polluters are located in the main industrial area of Neville Island (see Toxic Ten Report). 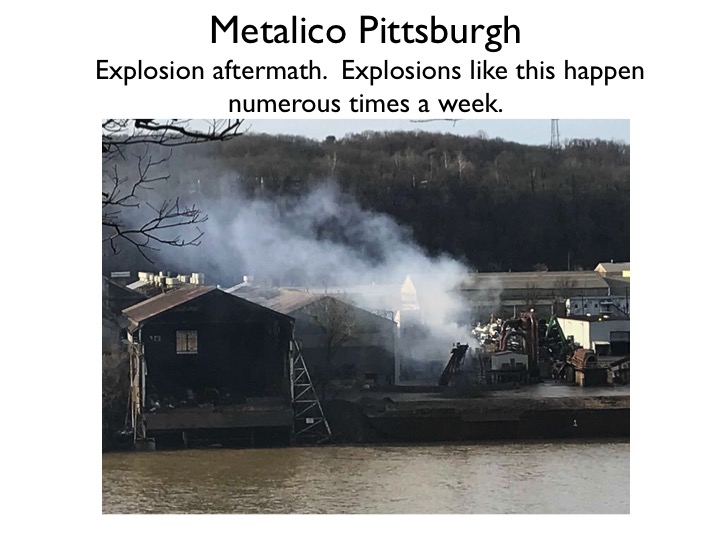 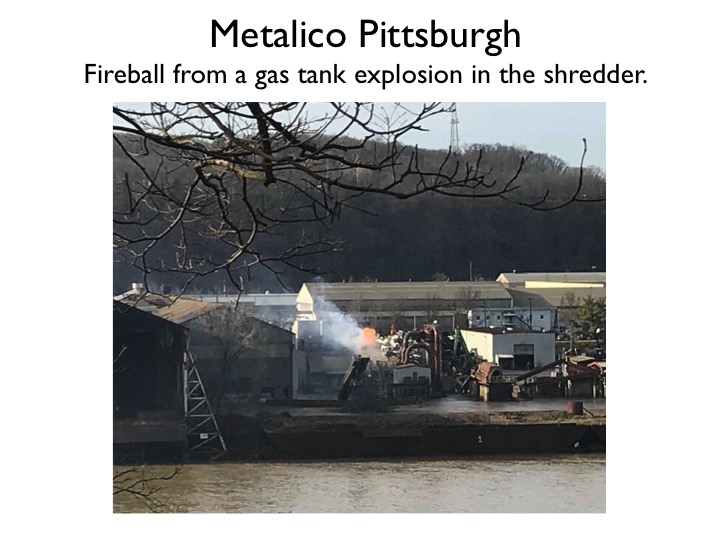